You are here: Home1 / New Media 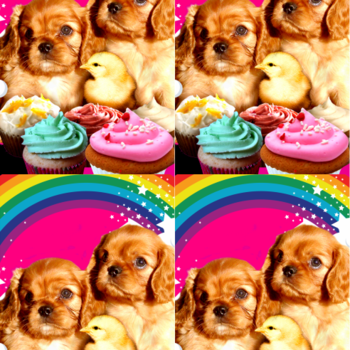 On Reddit.com—a social news aggregator—it was suggested that I listen to “lo-fi, satanic, weed-drenched pop.” Definitely not a genre I’ve ever seen in record stores.

While hiding from the cold beneath four layers of blankets in Fredericton, I was introduced to the homemade music of a Californian-based musician within hours of the link being posted. I streamed the music, requested a way to download it, and then paid $5 to have the 23-track album on my iPod. It’s been my walking music ever since.

“With that Reddit exposure last week I’ve probably made a couple hundred bucks,” Will Marquis told me over the phone.

Marquis wrote, self-produced, and distributed his album online without any resources traditionally supplied by music labels. Apparently you can challenge multi-million dollar companies with a $90 recorder and a free account from Reddit.com. END_OF_DOCUMENT_TOKEN_TO_BE_REPLACED